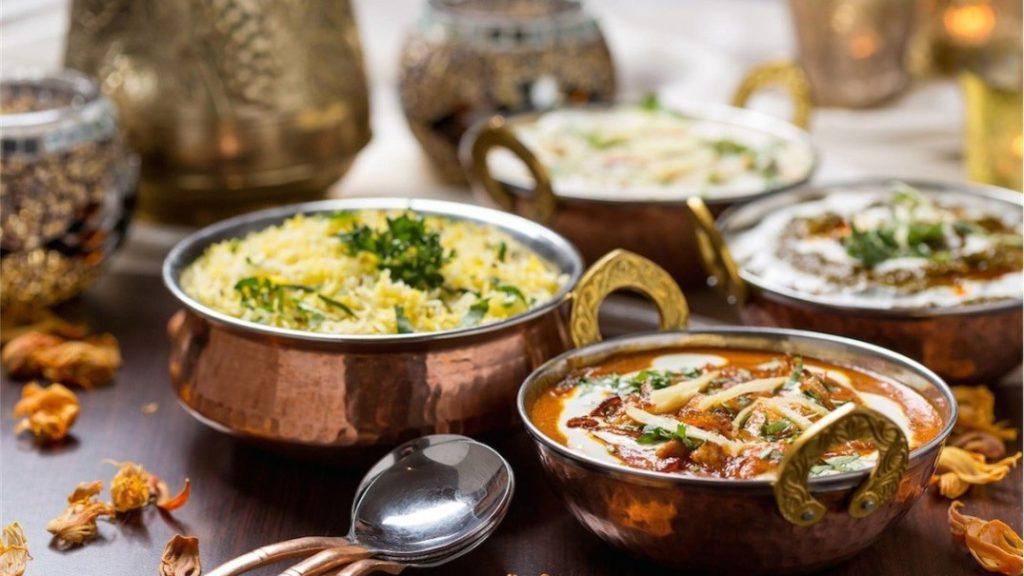 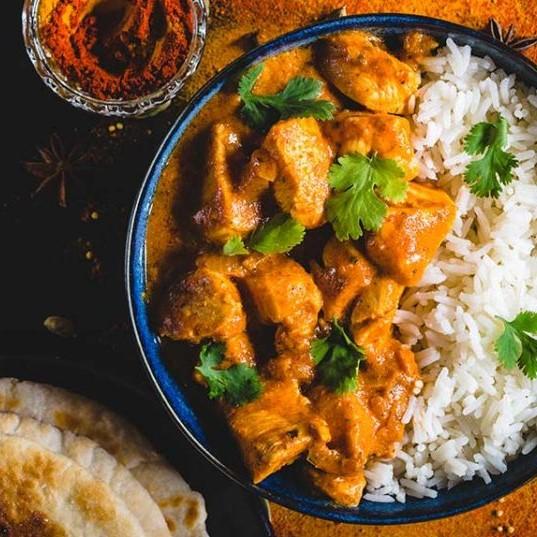 Punjab with its rich cultivating lands has traditionally been an agrarian society since the time of the ancient Harappan civilization. The land in Punjab is ideal for growing wheat and is called the ‘India’s bread-basket’.

The two major crops cultivated by the farmers of Punjab are rice and wheat, which remain the principal crops grown during the kharif season and the rabi season. The indigenous Punjabi basmati rice has been the pride of the region being grown since time immemorial and we all know the famous Naan bread made from Punjab grown wheat.

The spices found in Punjabi cuisine have been used since ancient times for their health benefits and their ability to make the food taste so much yummier. At the beginning of time it was known that hunters and gatherers wrapped meat in the leaves of bushes, accidentally discovering that this process enhanced the taste of the meat. Thus, the curiosity of mankind took over and that’s how the spices and herbs became an integral part of our cooking.

Nearby Listings in Auckland